Package of Proposed Changes to the Structure of the Green Party

Conference will remain the supreme body of the Green Party. An Autumn Conference will be held each year as now, but that will make a decision about what form, if any, a Spring Conference will take in the following year. This might include regional conferences or virtual gatherings. Enhanced remote access and secure online voting at Conference for all members (whether they physically attend conference or not) will be introduced, with a pilot at the Spring 2019 Conference to ensure the implementation will be as inclusive as possible.

The Philosophical Basis will remain as the foundational guide for the party, and arrangements for any changes to it as now.

The Standing Orders Committee will also remain in its current form.

Between conferences, all necessary decisions about strategy and activity will be overseen by a Council, comprising 45 members:

Regional and Affiliated Groups membership may be varied by the Council as recommended by the Holistic Review report.

The Council will take on the current responsibilities of the Equality and Diversity Committee, Conferences Committee, the Policy Development Committee, International Committee, Campaigns Committee and the Green World Editorial Board. It will work primarily through time-limited Task and Finish Groups to fulfil tasks as required to cover its responsibilities.

Decisions about political activities will be made by a Political Executive (PEX) which would meet at least weekly, normally by electronic means, comprising:

The Political Executive will be chaired by the Leader of the Party.

Oversight of the staff and the party’s legal responsibilities will lie with a Board, which will also carry the legal limited liability once such a structure is introduced (as already agreed). Its membership will consist of:

The Disciplinary Committee and Disputes Resolution Committee will remain in their current forms.

Policy will be made as now by Conference, with the Policies for a Sustainable Society to be published on the members’ website and the Council responsible for the overseeing of the content of manifestos and policy outlines placed on the public-facing website.

Should the proposal for constitutional change in the referendum question be supported by the required two-thirds of participating members, Conference directs that the party employ an appropriated qualified lawyer to draw up a new constitution for the Green Party, substantially maintaining all aspects of the current constitution not covered by the referendum proposal, but taking into account also the recommendations of the Holistic Review.

That proposed new constitution should be put to a delayed Spring 2019 conference (to be held after the local elections in May 2019 but at the latest before the end of June) for adoption. The formal proceedings of this conference should allow significant time periods for discussion and adoption of the constitution, with elections completed before Autumn 2019 conference.

Members who are online, can access the above, together with the full report, on the members’ website. 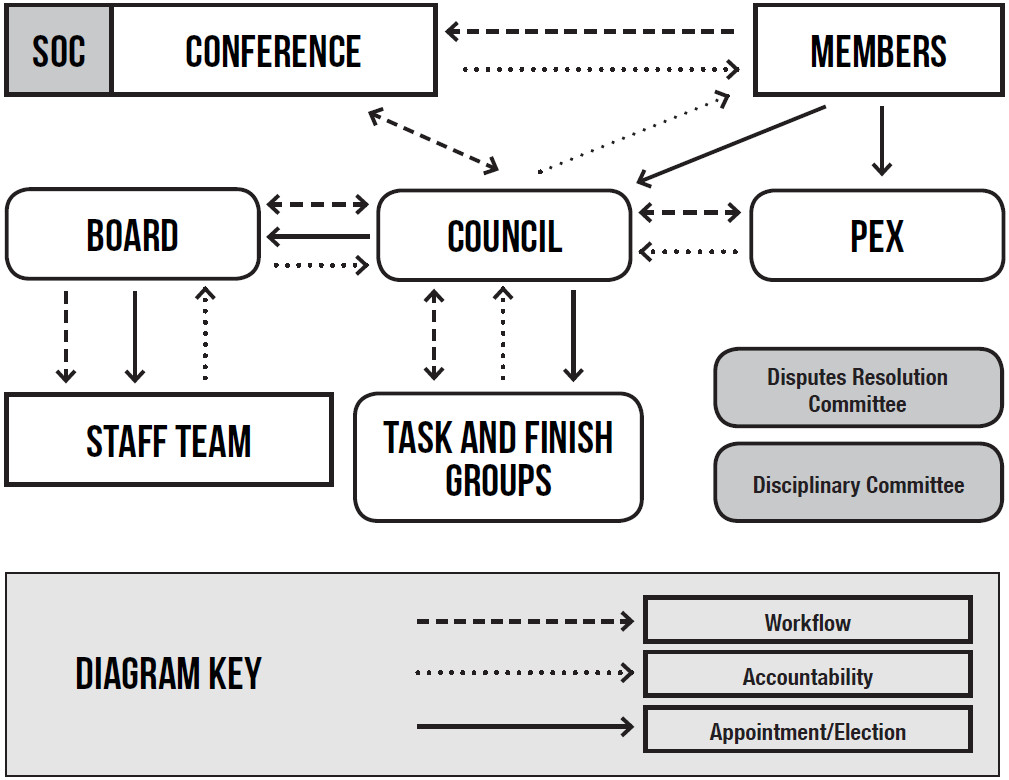 << Back to Holistic Review

We’re proud to be a truly democratic Party, but running our internal referendum costs upward of £2,000. This is why we need your help. Please donate now to support the work the Green Party does for you.