Green party councillors are delivering for our communities now

On social and affordable housing 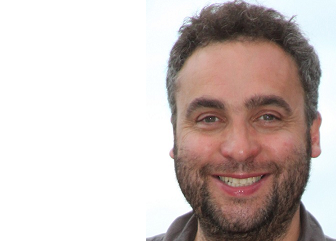 In Lambeth, Green councillor Scott Ainslie has stood with residents on six estates facing demolition by the Labour led council. The planned regeneration of Central Hill housing estate will destroy a community and leave the borough with fewer social homes as a result.

The Green Party believes residents should always get a say over what happens to their homes and will never stand by while social homes are destroyed.

Green Party action has prevented some demolition and we are working to prevent more. 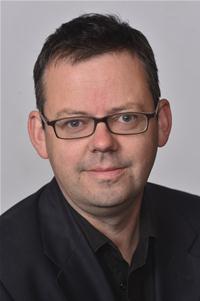 Undeterred when the council voted down a Green motion which would have diverted some development money to a homeless hostel, Greens won agreement from the council to work on an Empty Spaces Project so people have somewhere to stay - as well as support for proposals to reopen a homeless shelter.

Greens believe everyone has the right to a safe, warm home and will always stand up for homeless people. 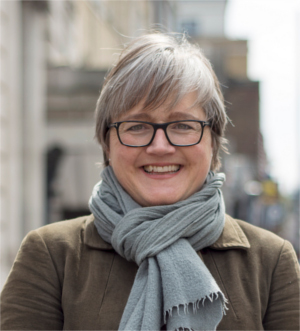 In Islington, the fact that Green councillor Caroline Russell is the only opposition member hasn’t stopped her from tackling the borough’s polluted air. Caroline first exposed the state of Islington’s filthy air in 2011 when she launched one of London’s earliest citizen science projects measuring air quality.

Since then she has championed measures to link public health and transport, pushing the council to prioritise walking, cycling and public transport over private car use.

Caroline even helped a community nurse get more bike parking on estates to help with her rounds. The Green Party believes everyone has the right to breathe clean air and Green councillors will always take action to tackle air pollution.

For the local environment 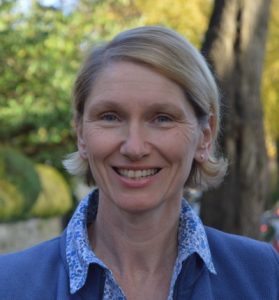 In Sheffield, Green councillor Alison Teal has stood with residents protecting the city’s trees - 5,500 of which have already been felled after the Labour-led council gave a highway maintenance contract to a private company.

Alison and other residents have been arrested for their efforts, with charges later dropped.

The Green Party believes our environment and quality of life are more important than profit and Green councillors will always stand up against the destruction of the local environment.