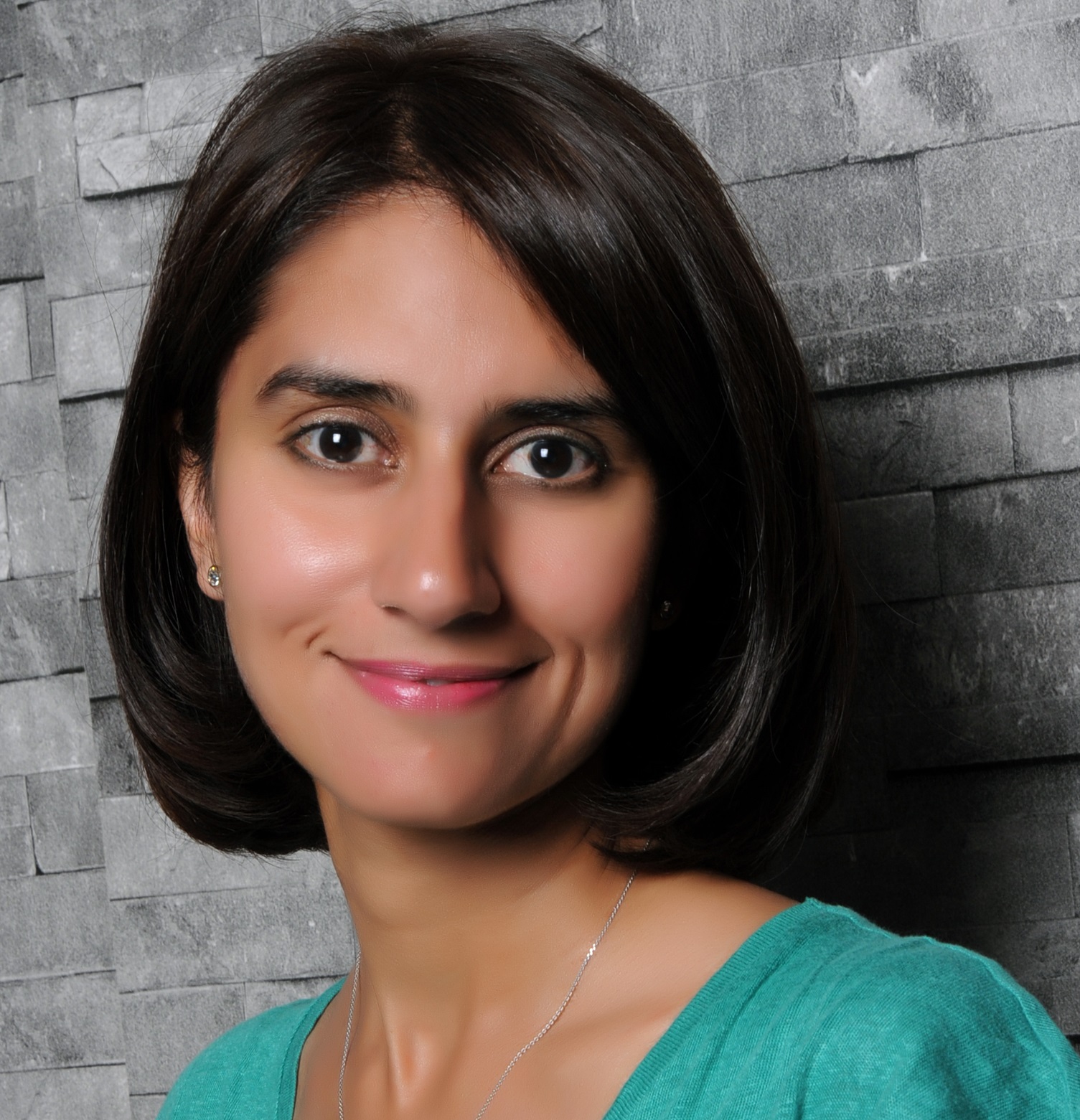 Our Candidate for Vauxhall: Gulnar Hasnain

1. Why are you standing for the Green Party in Vauxhall?

I've never been active in politics but after spending a year in Istanbul I have first hand experience of how a wonderful city can be ruined and the rights of vulnerable communities ignored if a strong Green lobby is not challenging the government on issues such as transport, affordable housing and access to green spaces. It was the reasonI became more active in local campaigning when I moved back to London.

There are an increasing number of people who have become disillusioned with the status quo in politics, and want to see real change towards a fairer society. Government should be there to serve the majority, and not just the interests of a few.

I have been a student in London, worked in both the private and public sector and am now a self-employed mum. I understand the challenges faced by those living and working in London and also those running a business. I pride myself on getting things done and I believe I can deliver the change that is needed in Vauxhall.

2. What are your three top local priorities if elected?

- Holding the Council and developers to account and fighting for truly affordable housing. Plus stopping the destruction of communities that Lambeth Council are overseeing through the sell off of housing estates to developers.

- Saving our libraries and our parks. Through the Culture2020 plans that Lambeth Council are proposing libraries will be closed and parks will not be maintained

- Better support for local independent businesses. I've been out speaking to them and they really are getting a raw deal.

- Safer cycling routes - it is just too dangerous to cycle through London.

3. What made you want to get involved in politics?

I've never really wanted to get involved in "politics" but wanted to stand up for the local community and campaign for cleaner air, better transport and protection of our green spaces.

4. What's your favourite thing about your constituency?

I love the diversity of Vauxhall and its many communities that make it so vibrant. I also love the abundance of art and culture that the constituency has to offer.

5. Who is your political hero?

I don't have one political hero but I admire all individuals who stand up and fight for what they believe in. It takes a lot of courage to challenge a domineering status quo or speak out when institutions are trying to silence you.