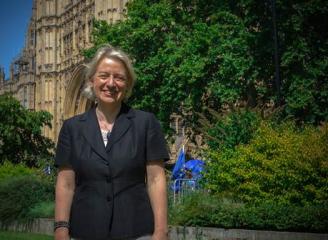 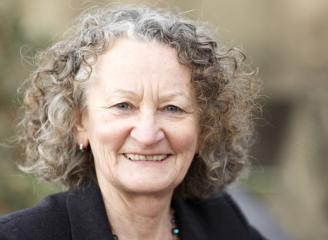 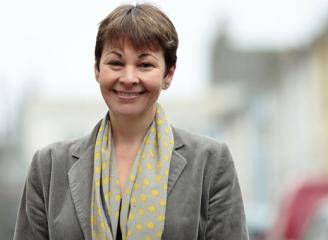 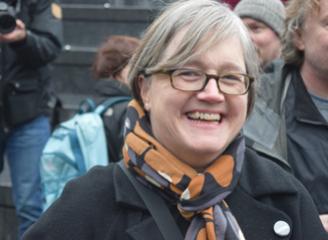 Yorkshire and the Humber

Green representation is increasing at all levels of government.

At the start of 2019 the Green Party currently had the following elected members in England and Wales:

A full list of our Spokespeople can be found here.

The Green Party National Executive (GPEx) and the Green Party Regional Council (GPRC) are the democratically appointed groups responsible for the strategic direction of the party, as instructed by members at Conference.