Our Human Rights Act is under threat. Michael Gove wants to scrap it and replace it with a weaker “British Bill of Rights” which will water down our rights and protections.

This is bad enough but Gove won’t even tell us which human rights he wants to take away. The right to a fair trial? The right to education? The right to not be tortured or treated in an inhumane or degrading way?

Will you help me stop him?

As a barrister I’ve seen the Human Rights Act relied upon in housing cases, criminal matters and employment law. The right to a fair trial, for example, is fundamental and, if infringed, could see innocent people being convicted of crimes they did not commit and potentially serving custodial prison sentences. Our Justice Secretary might not care about this, but I do. And I know you do too.

People power has already put the Government on the back foot, but we need to keep the pressure up on Michael Gove and our MPs to ensure the Human Rights Act is protected - and the so called “British Bill of Rights” never sees the light of day.

The Government says its public consultation period will begin before the end of 2015. It is vital that we speak out now so Michael Gove knows not to tamper with our rights.

People power works - this is a campaign that we can win with your help.

Are you a member? Go to the Campaigns Hub for a full set of resources.

Check out this great video from Rightsinfo: 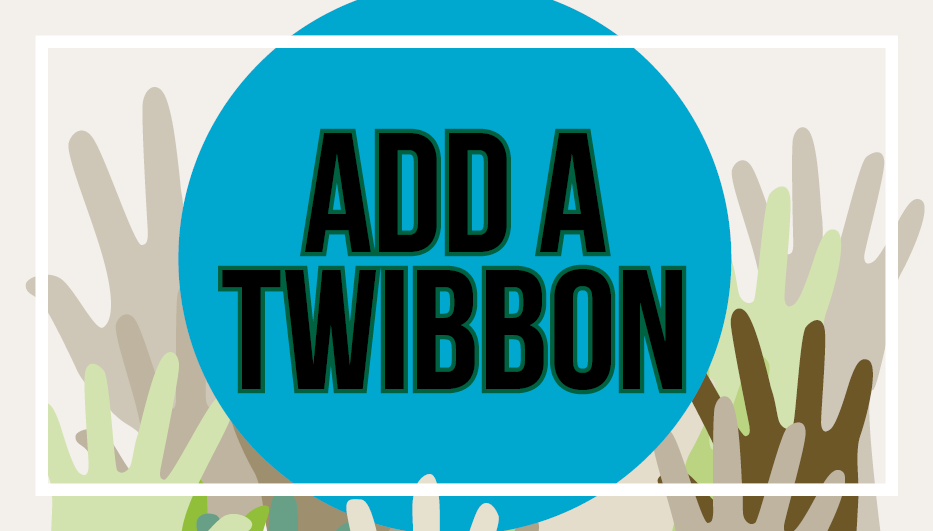